John McEnroe is known as the bad boy of tennis. But with this honest McEnroe documentary review, I explore the compassionate look into the tennis legend’s mind through my interview with the new documentary director, Barney Douglas.

With a historic US Open winding down, we’re getting an intimate portrait of an icon of tennis. No, I’m not talking about Serena Williams, but rather John McEnroe. Joining me to talk about his new documentary about one of the original bad boys of the sport is director Barney Douglas.

Some of the questions I asked McEnroe Director Barney Douglas included:

From the opening line, I was hooked. Not only are we getting a look into intimate details and access we’ve never seen before, but I believe John McEnroe himself explores themes about himself he’s never before dared to consider. Director Barney Douglas hopes this documentary paints a more compassionate picture of McEnroe.

While many of his antics and, subsequent repercussions, were admittedly self-inflicted, we also begin to see where his personality took root. From his complex relationship with his father and his family (where success equaled love and acceptance) to the relationships he developed with his fellow top players in his sport (and how those influences shaped him for better and for worse), McEnroe is more than the man many of us know in the outbursts and outtakes.

Everyone Can Learn from McEnroe Documentary

This documentary is for tennis fans and non-tennis fans alike. It is both a stroll down memory lane for pop culture and sports enthusiasts, as well as a deep dive into mental health and the pressure our heroes are under.

As a former tennis pro myself, I was captivated from start to finish. Barney Douglas created a love letter to sport, but more importantly, a reminder that we rarely know the full story into someone’s life.

Bottom line: this documentary is worth your time.

In my eyes, John McEnroe had nothing to gain by doing an in-depth interview like this other than to pull back the curtain on professional sports. and shine the light on mental health.

The interviews were necessary and insightful without being superfluous.
The never-before-seen images were captivating.
The insights were, well, insightful.

I’ve already made two people in my family watch it, including my teenage son. I hope others will reexamine why they do what they do as a result of this film. I also hope people will question the way we “support” our children in athletics and check in on their mental state more frequently.

McEnroe is now streaming on Showtime.

For a limited time, try Showtime FREE for 30 days! 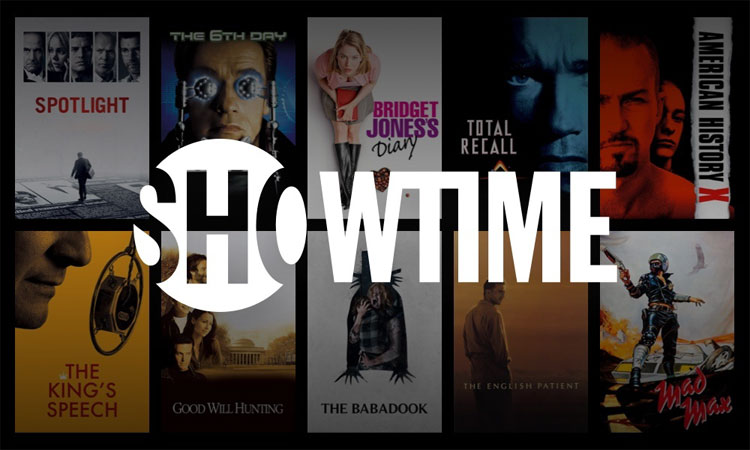 There were so many quotes I found myself jotting down while watching the McEnroe documentary. Here are some of the most iconic said by John McEnroe himself:

Get US Open updates and also listen to John McEnroe as a commentator. This interview was filmed for the September episode of The Sami Cone Show.

How to Save Money Tailgating