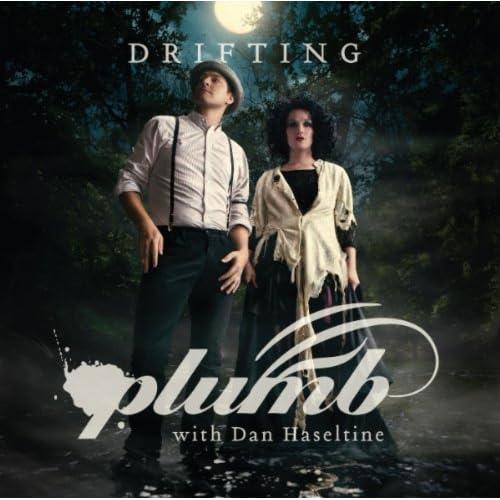 Hopefully by now you’ve listened to and taken advantage of the free song download of Plumb’s latest single with Dan Haseltine (Jars of Clay), Drifting.

But today I just got a tweet from Plumb herself (my friend Tiffany Lee) that the Drifting video has finally been released! If you’ve been following along for the past few months, you’ll recall that Tiff called us up the night before the video shoot and asked if my little man, Britton, could act as Dan’s character when he was a little boy. How could we say no? Just look at how cute he is as little Dan:

So without further adieu, I want to invite all of you to watch the video of Plumb’s “Drifting”, ‘starring’ none other than my son, Britton Cone: